He was 25 when he used to misusing me. I don’t have any concrete evidence except ancient text messages I am now the age that my sexual abuser was the last time I saw him. When I first met him, he was in 8th grade and I was in 1st. He was my older sister’s best friend. He would come round the house all the time. My mom called him ‘son’. He was also a very talented musician and inspired me to be a percussionist in my high school’s award-winning marching band when I was older.

Years after his graduation, he worked as an instructor for the marching band while I was involved. He started talking to me, and soon, flirting with me. I was 16 years old. Most of the drummers in band weren’t very nice to me as an ‘alternative’ girl, so I was unbelievably happy that this guy was giving me attention, since all the other kids in band worshiped him for his marching/music career.

It was like having a celebrity flirt with me. Anyway, I would sneak out of my room to ride around with him in his car at night. Eventually, he had me stealing my mom’s car to visit him. He liked the really rough, degrading sex. He would complain that other women would make him stop in the middle of sex, and made me promise that I would never do that. I was just so happy to be involved with him that I would have done anything he asked.

I remember the day after we had sex the first time, I pissed blood. Later, he would give me chlamydia and bedbugs, not to mention Post traumatic stress disorder(PTSD) from being slapped around and fucked like a toy in a relationship that I thought was `loving’. The most damage though might be that I got used to living a lie for him. It gave me poor habits and expectations for future relationships. I forgot who I was. Drugs and alcohol played a big part, too. He was the type to over serve, but then come to your ‘rescue’ once you were too fucked up to think. He coerced me and his other girlfriend into molly and alcohol induced threesomes, where I watched him abuse her 10x worse than he ever did to me. The whole thing was just awful.

I cut him off when I was 18, but I still blamed myself for everything that happened, and it didn’t occur to me to report him, at the time.

Now, however, I am 25. He was 25 when he was misusing me. I feel differently about it now, because I cannot fathom, as a grownups adult, coercing a teenager into sex. I understand now how depraved and dangerous he really is. It isn’t hard NOT to be a predator. Especially because he knows my mom, knows my family. He was technically a teacher, someone in a position of trust. I never understood how monstrous he was until now.

I am realizing it’s really important to me to report this guy, but I am terrified to do it. I don’t expect anyone to believe me, or to care. This was 7-8 years ago, and I don’t have any concrete evidence except for ancient text messages between us, and my high school diary. It’s important to me to make sure that he never teaches kids again. He should be labeled a sex-offender.

Ivory Woolhiser is from United States. She works as Yoga Instructor. 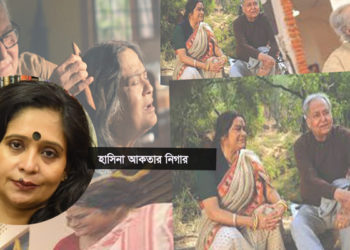 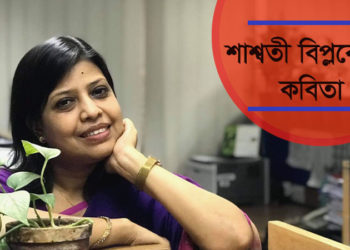