Hanged body of a Schoolgirl rescued in Cox’s Bazar Hanged body of a sixth-grade student named Sagarika Das Nadi (12) has been recovered from Ghonar Para of Cox’s Bazar city. A young man named Mintu Das (25) has been arrested as a suspect in the incident. Police rescued her body from her house around 12:30 pm on Tuesday (January 12, 2021).

The deceased girl identified as the daughter of Jhantu Das and Krishna das. She lived with her family beside Vivekananda School located at Ghonar para of Cox’s Bazar city.

Neighbor Polly Mallick said when she came out of her house and went to Krishna Das’s house and saw the Sagarika Nadi was hanging with the inner roof.

Deceased school girl’s mother Krishna Das said she worked as a maid at Union Hospital. She went to the hospital as an everyday routine. Her only son was absent at that time. After getting the news through the neighbors; Krishna backed home. She saw the hanging body of her daughter.

A CID team is on the scene to investigate after the body was recovered. 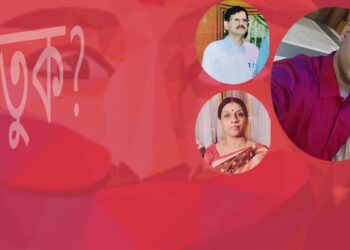 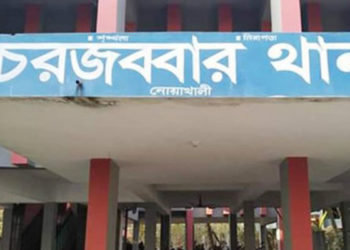