Her conceptual artwork is a revolt against patriarchy. Consumerism is a strong hand which endlessly attacking women. Patriarchy and consumerism is actually twin brother. The sketch of patriarchy shows a total format how women would look, how and what limit women can dream and what life she can live. Women Life is a product, dreams are also a product.

In her first sketch we can see a big penis is drawn under Spider web. There are some buildings painted in light colors that symbolize urbanization and consumerism. There is a woman sited on park chair that shows a small image of a woman’s body style and fashion that defined by consumerism. That sketch shows ‘Stop Rape’ written next to a raped woman. The word stop is invisible so but it’s very visible as the word rape. Because consumerism emphasis on rape not to ‘stop rape’.

Paromita Sarkar said, ‘the behavior of consumerist society is just like that. Masculinity has fixed what the beauty of women is, what are the rights, what are the boundaries? And that has been advertised by consumerism. Suppose a lipstick ad says that red is a symbol of women’s courage. Red means bold. Wear it. It will make you a self-respecting woman. So they are actually fixing what we need and what life we should live.’
Published news shows fruity and juicy story of rape and somewhere in this city rape victim are crying in dark. That dark is worthless for consumerism but the rape has a ‘news value’. It’s like an invisible law, either sell it or buy it.— she added.

Paramita said, My second sketch also shows consumerism is a power. And women are product. I am not a feminist. But the black power of masculinity cannot not outflow my eyes. This living is so fake, is terrible. You will first recognize a product. Then it will run at you, and then you will run for that. Smooth body elegance is a product. You are going spend for it. That’s terrible.

Parmita said , ‘Civilization has been patriarchal since ancient times. to the nineteenth century, added capitalism. The current era is the patriarchal capitalist era. Everything in the twentieth century is a product. Actually capitalism and patriarchy both are liable for victimhood of women.’ 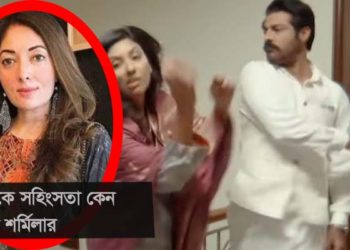 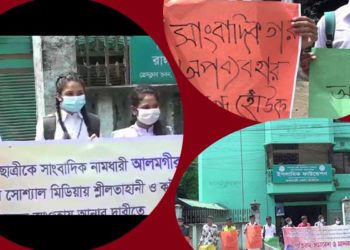 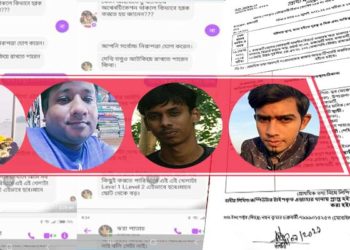