It’s about 18 years back. The gang-rape incident on a running bus took place in 2003. Two accused in the case have been given life imprisonment including a 1 lakh taka fine. The verdict was announced after 18 years of trial proceedings. Nari-O-Shishu Nirjaton Daman Tribunal-7 has given its verdict in the gang-rape case. The names of the two rapists who were sentenced to life imprisonment are Alim Uddin and Driver Harun. Among them, Driver Harun escaped and Alim Uddin was present in the court. The two accused acquitted in the case are driver Amin and driver Jasim.

The verdict was announced on Sunday (January 24, 2021) by Munshi Abdul Majid,  judge (District and Sessions Judge) of the Nari-O-Shishu Nirjaton Daman Tribunal-7.

Public Prosecutor (PP) of Nari-O-Shishu Nirjaton Daman Tribunal-7 Khandaker Ariful Alam confirmed the matter. Describing the case, Khandaker Ariful Alam said, ‘The Victim women were a garments worker. She lived in the Patenga area. The accused were bus drivers. They teased the victim almost all the time and made dirty talks behind her. On the morning of October 3, 2003, she was on the way to a friend’s house, the two accused abducted her up and raped her on running bus. The other two were helping them.

Khandaker Ariful Alam (PP) said, ‘after the incident, the survivor immediately lodged a written complaint to the Patenga police station and it was registered as an FIR under Section 9 (3) of the Nari-O-Shishu Nirjaton Daman Ain 2003. The medical examiner found the semen of the accused in the body of the victim. The court of Munshi Abdul Majid has sentenced the accused to life imprisonment and a fine of Tk 1 lakh.’ 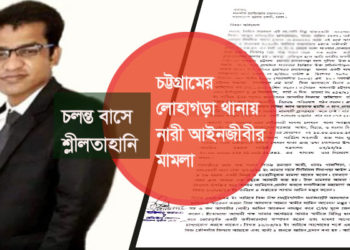 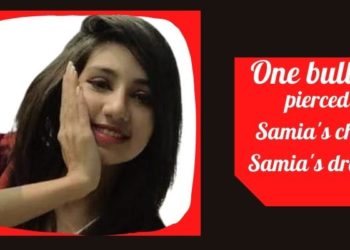 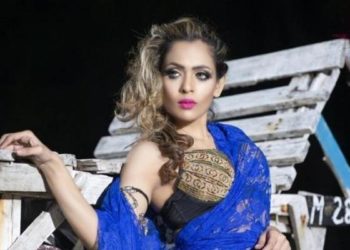 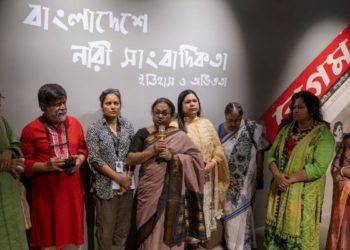 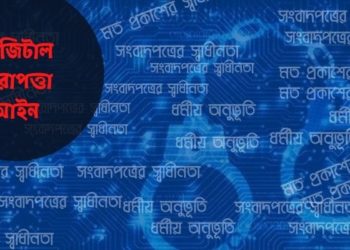 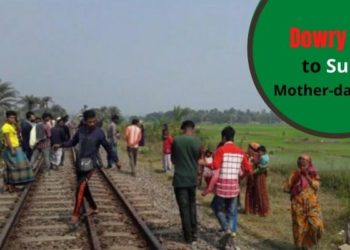