It's Just left five months of her marriage. The abuser's husband and mother-in-law destroy her life forever 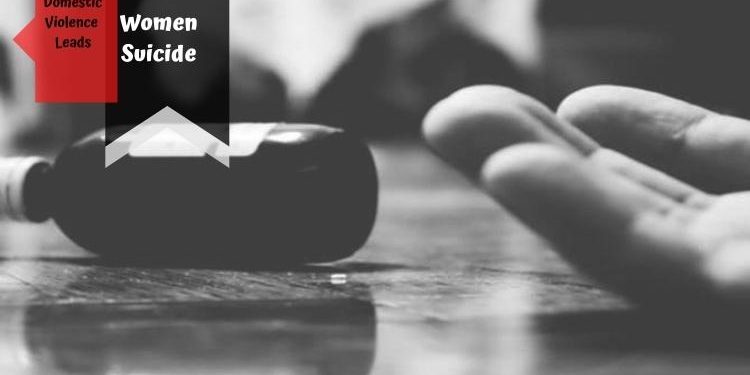 She committed suicide by drinking pesticides just five months after her marriage. On Saturday (January 12, 2022), the incident occurred in Professor Para mahalla of the Tarash municipal Area. Kamruzzaman, a college teacher, the housewife’s father, confirmed the matter.

According to the locals, in September 2021, with the daughter of Kamruzzaman, a resident of Professor Para mahalla of Tarash municipal Area, Md. Penguari village of Baruhans union of the Upazila got married to Reich Uddin’s son Maulana Zakir Hossain (25) with the family arrangement.

Later, Meem moved to her father’s house, bought pesticides from the market, took it orally, and became seriously ill. The family members rescued Meem Khatun and took her to the Upazila Hospital. When her condition deteriorated there, the on-duty doctor shifted her to Bogra Shaheed Ziaur Rahman Medical College Hospital for better treatment.

Housewife Meem died at around 10 pm on Saturday while undergoing treatment there. In this context, the officer in charge of the Tarash police station Fazle Ashiq (OC), said, I have heard the matter. The woman died at Bogra Shaheed Ziaur Rahman Medical College Hospital. Bogra Sadar Police Station will take action in this regard. 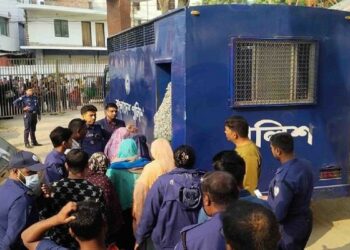